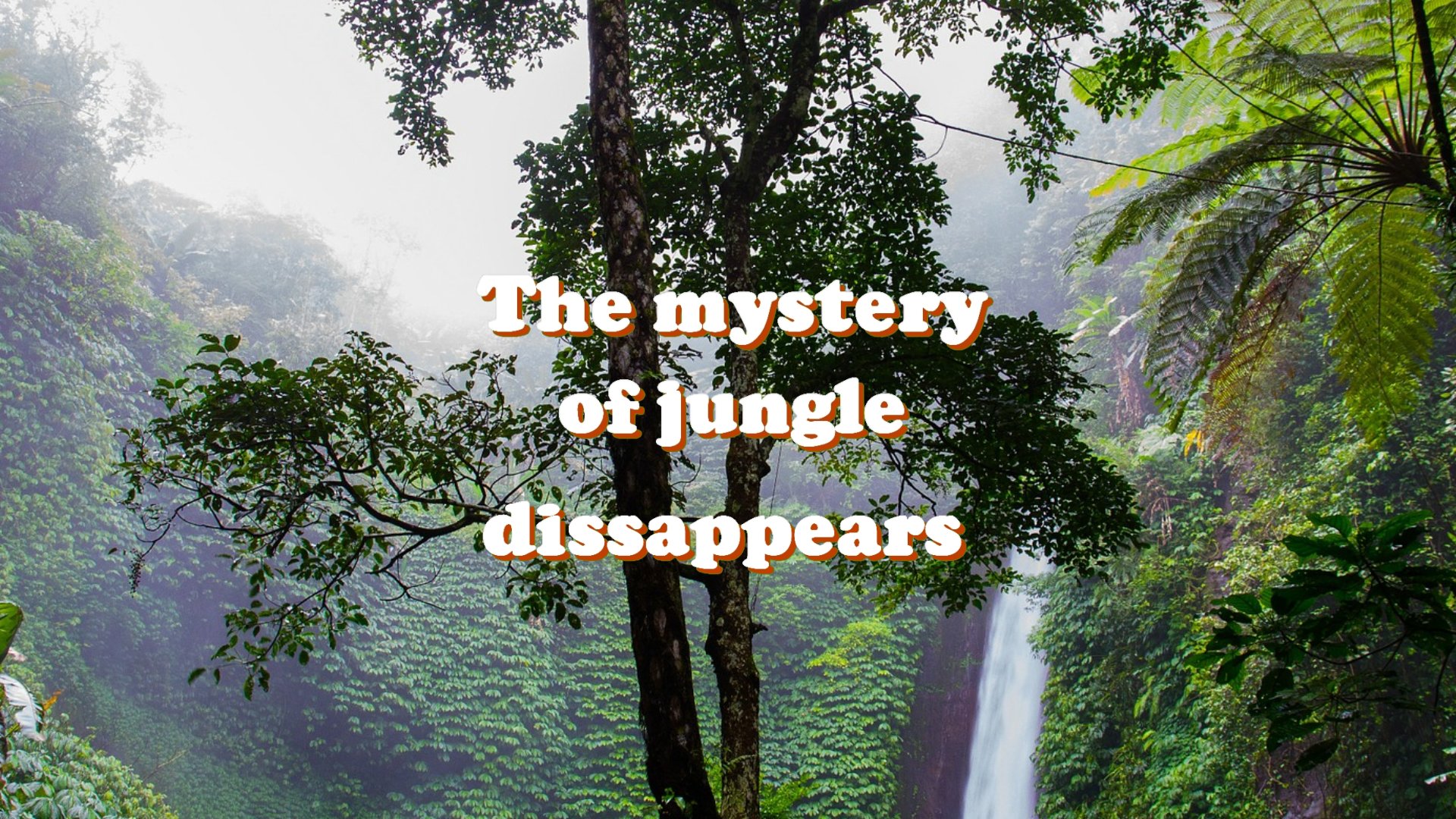 If a warning shot is fired at a good distance, there is still some time to take countermeasures. If, on the other hand, the opponent is already standing in front of the gate after overcoming the moat and fires a powerful volley at it – as a warning shot – the foundations of the castle tremble, the wall crumbles, the occupants of the castle should urgently come up with something. One way and no other is the self-inflicted situation of mankind.

With the destruction of living space – a large part of life on this planet – through the industrial use of the earth, the consumer society stabbed nature with a dagger stab with, meanwhile, not only tendentious, deadly effect. A diabolical cycle that has been set in motion. Its flywheel is capitalism. Climate change, species extinction and pandemics fuel each other.

The destruction of the environment, mercilessly driven forward by humans, in the sense of the postulate of capitalism: “Profit at any price”, the associated decline of innumerable species and the pandemics that we are experiencing that are still to come are directly related to one another. At the moment we are observing (most people don’t) the sixth major species extinction in Earth’s history. We humans caused it in fractions of a second in the history of our planet – with unforeseeable consequences.

In the remains of untouched nature, in the Amazon rainforest, for example, where 80 percent of the animal species on our globe can be found, the habitat of the individual species is being destroyed and shrunk in an unbearable manner. The surviving population in the remaining areas, which have remained untouched until then, increases drastically, while this area is also being destroyed.

Infections within animal species jump up

If the habitat of the animals shrinks, as in the Amazon rainforest, in Australia, Siberia, the west of the USA – due to slash and burn, the jungle becomes a desert due to soy cultivation, pesticides destroy entire life cycles – the easier viruses and bacteria are transmitted – among the already weakened remaining population. But as long as they live in the wild, animals are far better than humans at being able to deal with these diseases, which only occur within their own species.

Viruses are extraordinarily adaptable. So if “pets” have to survive in extremely close quarters, it won’t be long before a pathogen circulating within these species mutates into a form that is also dangerous for Homo sapiens. Here one only has to remember the mink farms and pig breeding that are connected with the names of swine fever. Through the conversion of almost all natural areas into industrial agricultural land or their settlement, sealing, the buffer zones between humans and animals disappear.

“ What mankind has put on nature since the beginning of the industrial age leads to the dilemma I call the“ triple crisis ”. It is a fatal interplay between climate change, extinction of species and zoonoses, ie infectious diseases that are transmitted from animal to human (and vice versa) and can trigger pandemics. The often fatal diseases caused by zoonoses include malaria, AIDS, Ebola, MERS and SARS (Covid) and various forms of flu “

Josef Settele, a German biologist, scientist and professor at the Helmholtz Center for Environmental Research – UFZ and lepidopterologist in Hagen, states.

” And believe me: the coronavirus, which caused the disease Covid-19, is harmless to what is still waiting for us in the jungle.”

Due to the increasingly warm winter months, new, foreign populations of tick, mosquito and hornet species survive even the earlier cold seasons. With them, the diseases brought in with the permanent settlement in Europe. In Europe, it is becoming more and more likely to be infected with a tropical disease such as Zika fever, dengue fever or the dangerous chikungunya fever. The carrier is, for example, the Asian tiger mosquito.

A rethinking of humanity, a reversal of our customs, the abolition of a more than insane overconsumption, that seems to be the only way out of the global crisis, which is becoming ever more evident, to an unimagined extent. And the crisis has grown into a noticeable catastrophe. Despite all this, people are still blind, and dumb and deaf. Like our famous three monkeys.

” The German Climate Change and Health Alliance (KLUG) estimates that 827,000 unknown virus species have the potential to spread to humans. The connections are so clear that the widespread ignorance is utterly incomprehensible for many people. “

Is plastic consumption to blame for the appearance of the coronavirus?

How does nanoplastics from disposable masks harm the health of our children?